3/5/21 - NOW AVAILABLE: The complete guitar transcriptions for my solo album 'Messages to the Past'. The files includes a 472 page PDF book, with the individual guitar parts one by one, and then shown in score form all together (as most of these songs are densely layered). Included as well are the original Guitar Pro files. You can order one from me directly from
my bandcamp page under the "Merch" section. I will then send you a Google drive link to the files, or e mail them directly to you. 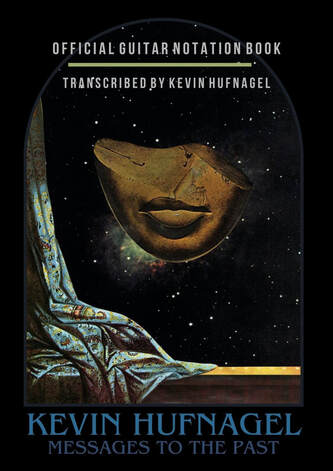 12/4/20 - NOW AVAILABLE: The first official Dysrhythmia guitar tab book. This one is for our album 'The Veil of Control' and was transcribed by myself. The files includes the full PDF book plus the original Guitar Pro files. You can order one from me directly from
the Dysrhythmia bandcamp page under the "Merch" section. I will then send you a Google drive link to the files, or e mail them directly to you.

​There will be one for my solo album 'Messages to the Past' coming next.


2/17/20 - I've just released new solo album under the name Invisible Traces. Musically it was inspired by my love of true crime TV shows. The album basically plays out as soundtrack to one. Listen/buy here.
​I've also done some guest appearances in the past year that are now coming out: a guest solo for Doctor Nerve's Loud album, and some rhythm and lead guitar on a track called "Sons of Hydra" for the band Theta International.


2/12/20 - My next solo show will be March 3rd at Hart Bar in Brooklyn along with Sam Ospovat's Ride Angels and Triphammer. I also just did a podcast interview with the great folks over at Heavy Hole Podcast. Check it out here!
In other news, Dysrhythmia will be hitting the road for a few shows in March with the fantastic Zevious. Those dates will be:
3/26 - Baltimore, MD @ Metro Gallery
3/27 - Richmond, VA @ Wonderland
3/28 - Philadelphia, PA @ Milkboy


9/24/19 - My next solo show will be Sun. Dec. 8th at Union Pool in Brooklyn, NY with Desertion Trio, Ryan Miller, and Harvey Valdes.
Dysrhythmia also has a new album coming out called 'Terminal Threshold' on Oct. 4th. It can be ordered digitally through our bandcamp page or via Translation Loss Records for LP/CD. A short tour for the record with Behold the Arctopus and Captured by Robots (on select dates) will run Oct. 1st - 9th, with hopefully more to follow early next year.
​ 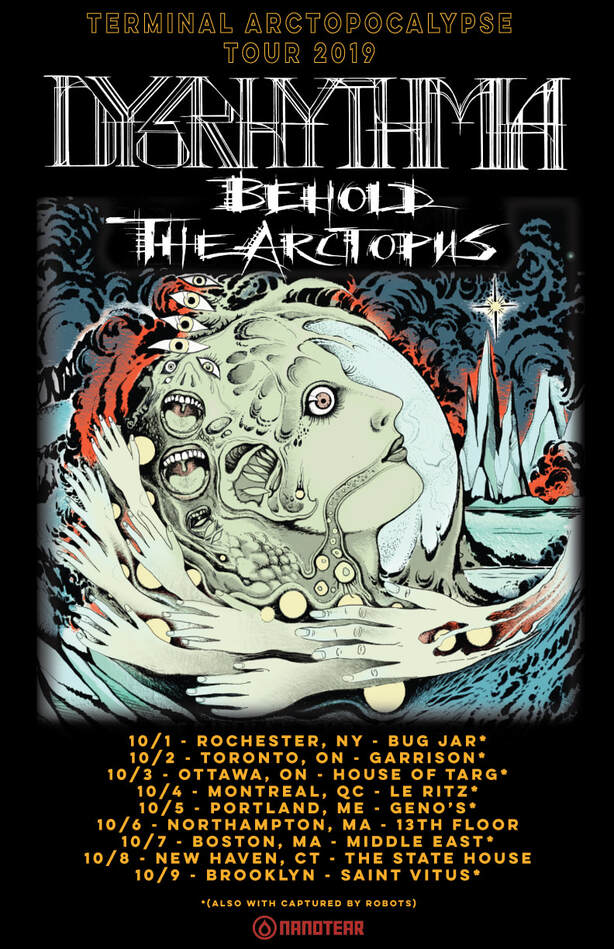 6/28/19 - My soundtrack, co-scored with director Natasha Kermani, for 'Imitation Girl is out today via Burning Witches Records and available here on LP/digital! 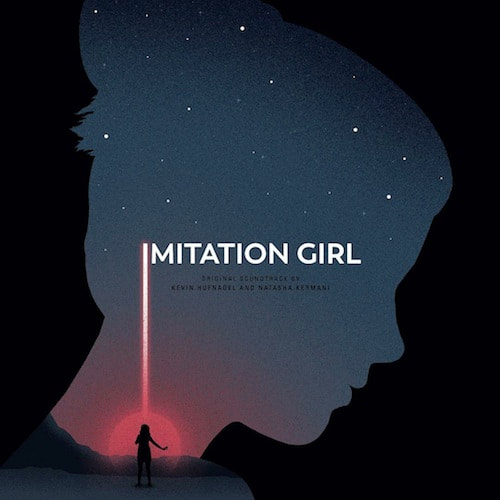 4/24/19 - Accidentally deleted all the past news updates, so to summarize: Two of my bands (Sabbath Assembly with A Letter of Red on Svart Records and Vaura with Sables on Profound Lore Records) have new albums out this month. Give them a listen! Sabbath Assembly will be on tour in May throughout Europe. Dysrhythmia just finished our next album (titled Terminal Threshold), which will come out later this year. Also, I am proud to say I endorse Elixir Strings. They are simply the best, I can't see going back to any other brand again. 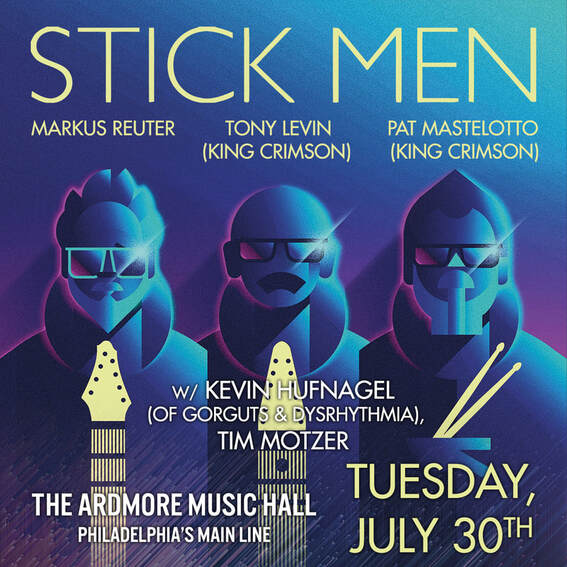